COVID-19 has put the world at a standstill. It is a scary yet beautiful thing to see the world band together to fight a common enemy. Nevertheless, every country has approached and is dealing with the global pandemic in their own way. Is there a right way or even a single way to approach it? Of course not. Every country, government and community is dealing with it the best way they can with the resources they have.

So, where are we now? Where do we stand on a potential treatment for COVID-19?

Medications Authorized by the Food and Drug Administration (FDA)

To date, over 8 million people have contracted the coronavirus, with a little over 2 million confirmed cases in the U.S.

With cases continuing to grow, the FDA has begun granting emergency use authorization (EUA) on certain drugs. This permits doctors to use these on coronavirus-infected patients even before they receive full FDA approval.

As it takes several years to develop, test and produce known treatments, three existing drugs have been given an EUA:

Chloroquine, along with hydroxychloroquine, were drugs previously approved to treat malaria and rheumatic conditions. They were granted an EUA in late March by the FDA as a potential treatment to COVID-19.

This led to Novartis, the manufacturer of both drugs, to donate one million doses of chloroquine and 30 million doses of hydroxychloroquine to the nation’s Strategic National Stockpile. The influx of demand for these drugs has lead patients with systemic lupus erythematosus and rheumatoid arthritis, who depend on them, to fear a shortage.

Clinical trials have included high-dose and low-dose chloroquine given both orally and through a nasogastric tube. This was given along with ceftriaxone and azithromycin.

Since the publishing of the study in late April, the use of chloroquine has since been halted for the treatment of patients with coronavirus.

Perhaps the drug that has gotten the most attention since the beginning of the global pandemic is hydroxychloroquine.

One of the first studies was done in France. Coupled with azithromycin, this was said to be the ‘miracle drug’ in the fight against COVID-19. This study presented flaws, however, as it only included a small group of people and lacked randomization.

Other small trials were conducted using hydroxychloroquine, most of which suggest it isn’t effective against coronavirus.

On April 24, the FDA posted a COVID-19 update against the use of hydroxychloroquine.

“FDA cautions against use of hydroxychloroquine or chloroquine for COVID-19 outside of the hospital setting or a clinical trial due to risk of heart rhythm problems.” – FDA.gov

In late May, the World Health Organization (WHO), along with officials in France, Belgium and Italy announced they were stopping all clinic trials and use of hydroxychloroquine due to safety concerns.

This drug, which was developed over 10 years ago, is being globally tested in COVID-19 clinical trials. It was first used, and failed, in Ebola clinical trials in 2014. Since then, remdesivir has been taken alongside other drugs, including anti-inflammatory drug baricitinib.

In late April, Gilead Sciences, the drug’s manufacturer, announced the results of its phase three trial in ‘patients with severe COVID-19.’ The trial is being overlooked by the National Institute of Allergy and Infectious Diseases (NIAID). Its director, Dr. Anthony Fauci, revealed patients who had taken remdesivir recovered from coronavirus in 11 days, in comparison to 15 recovery days for the ones who didn’t.

On May 1, the FDA issued an order for the emergency use of remdesivir, prompting Gilead to ramp up production. However, on June 8, Dr. Robert Kadlec, a US Department of Health and Human Services official told CNN that they would run out of remdesivir by the end of the month. The government’s last delivery is set to ship out the week of June 29. To be continued on whether or not it will be available past July.

Even so, these drugs have not yet fully been approved by the FDA and require further testing. Before a drug is said to have worked, it may be several months before we have working treatments and even longer for a vaccine.

Next Steps in the Fight Against Coronavirus

Moving away from clinical trials and drugs, the FDA disclosed on May 8 that the first at-home saliva-based coronavirus diagnostic tests were now authorized. These tests, which are only available by prescription, allow people to spit in a tube at home and mail it back to the lab that designed it, Rutgers Clinical Genomics Laboratory. This is a more interesting solution to the other approved at-home tests, which all involve nasal swabs.

When it comes to vaccines, the global marathon has yielded over 100 candidate vaccines in the fight against COVID-19. To date, eight vaccines are being tested in clinical trials in people.

Experts estimate that with the present development and testing timelines, a vaccine could be available by January 2021, while others say that a vaccine won’t be available for widespread use before mid-2021.

As these vaccines will be used on a global scale, it’s difficult to pinpoint when one will be available and how it will be made accessible to everyone. 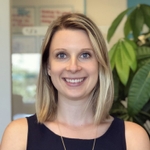 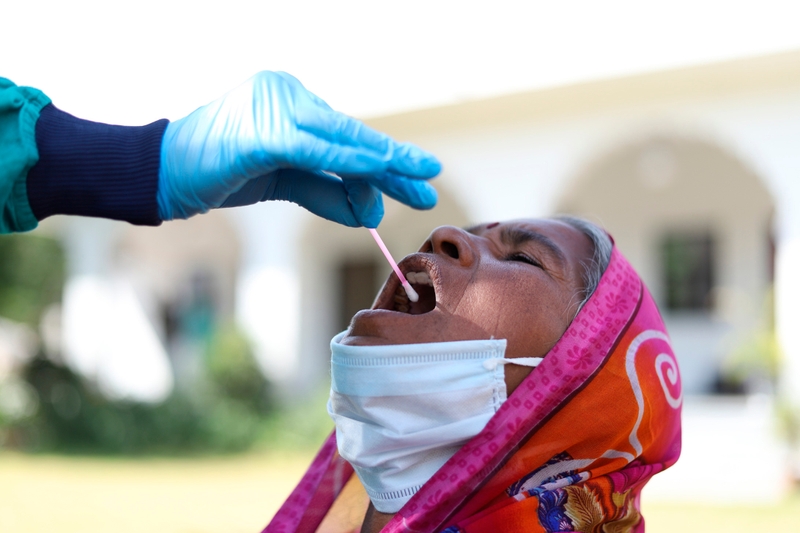 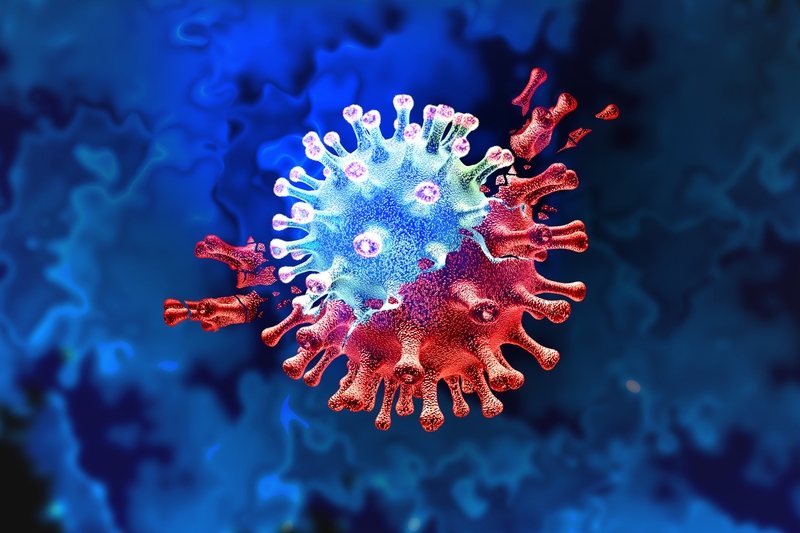 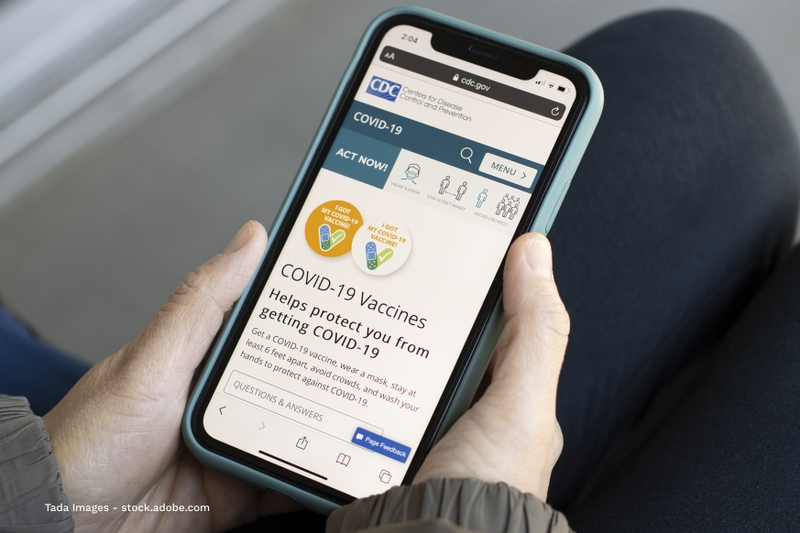